Another late update, but here's a little bit of work I made for our first big 3D animation project. We formed a group of several pupils from both lines, the Character Animators and the CGs. Each group received as an assignment to analyse a given film, in my group's case it was the David Lynch classic "Blue Velvet". 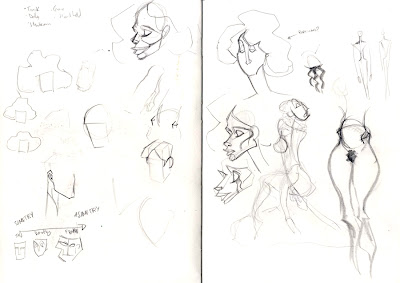 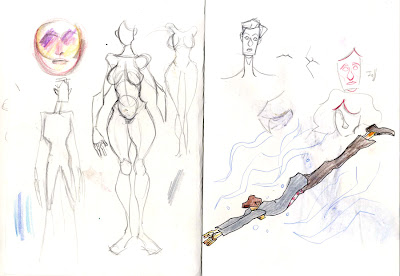 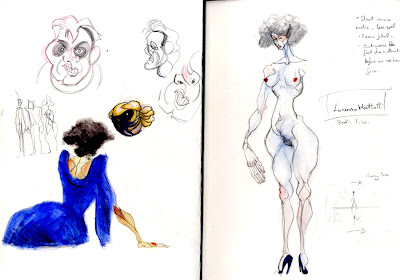 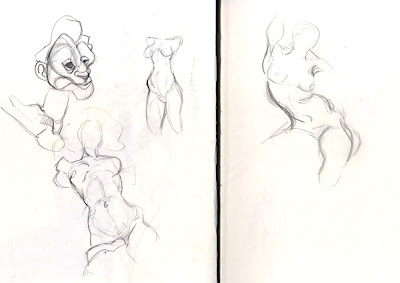 It was interesting to go back to my fine arts roots and rediscover artists like Gustav Klim, Egon Schielle and Francis Bacon. The characters ended up looking slightly different in the final result, especially regarding the asymmetry. But overall I'm satisfied with the work I did. 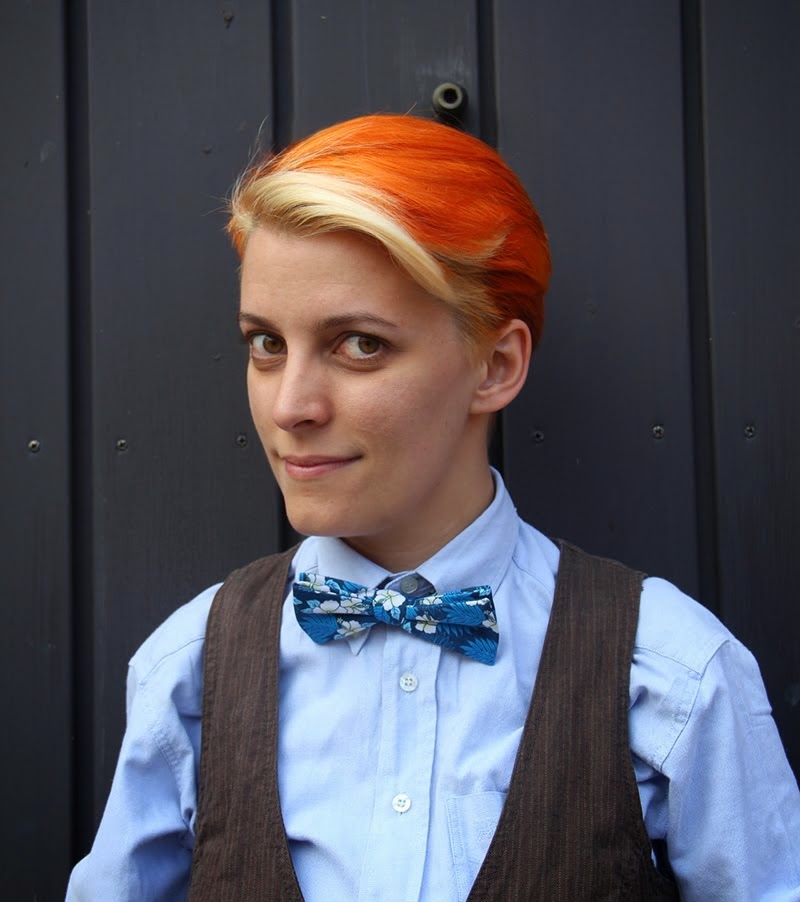